Teaching, Training and Activating the Body of Christ in the Apostolic/Prophetic Five-fold Ministries for the release of the Saints to do the work of the ministry. (Ephesians 4:11-12) 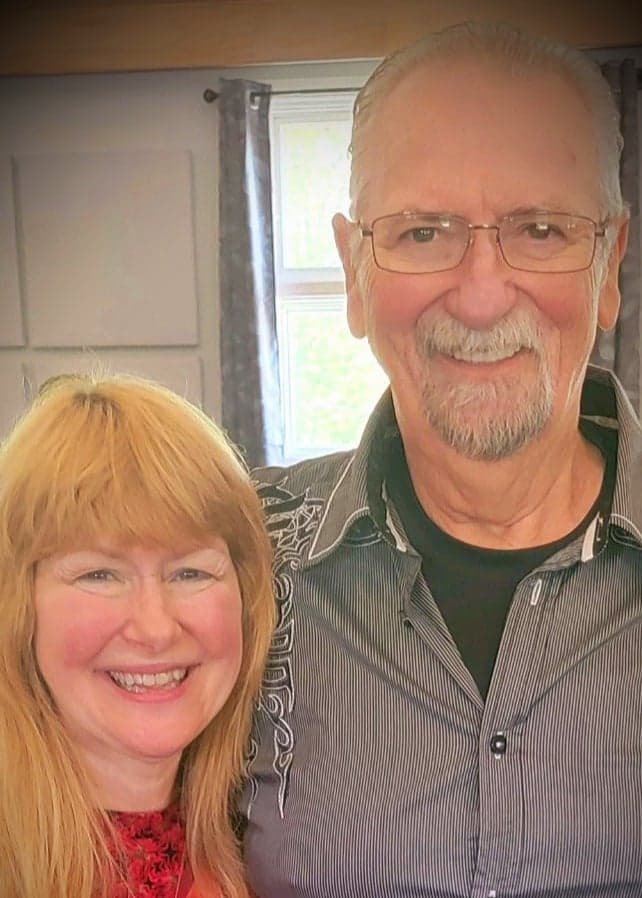 JohnMark & Sandy Pool
a Prophetic Voice to the Nations

Word to the World Ministries

Word to the World Ministries 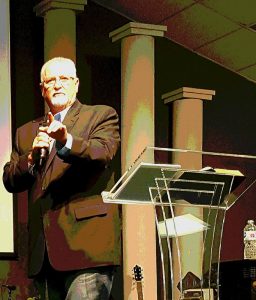 JohnMark Pool, co-founder of Word to the World Ministries, has been used by God to minister as a prophetic voice to the nations. Based out of Texas, he is called to take the Apostolic/Prophetic five fold ministry message to pastors and church leaders across the USA and around the world. He has become a prophetic voice to speak into pastors and leaders lives throughout America in preparation for our next revival outpouring. He and his wife, Sandy are both ordained by James Goll, director of Encounters Network Ministries. (www.encountersnetwork.com)

JohnMark has been ministering on radio, TV, as well as local churches, conferences and crusade revival outpourings. He has been featured on Sid Roth’s It’s Supernatural, TV program, God Channel TV program, and on The Miracle Channel’s The Plumbline Program, with Faisal & Sabina Malick with Covenant of Life Ministries, (www.CovenantofLife.org). His message is to prepare the leaders of the nations to come into the unity of the Body of Christ for the power of agreement in prayer. JohnMark also prophesies to pastors, church and Kingdom leaders to bring a completion of the release of the real prophetic gifts into the Church that Jesus Builds.

JohnMark has served as local pastor, resident foreign missionary and most recently as itinerant prophetic evangelist with doors of favor opening into corporate and governmental offices. He has ministered to many market place executives, business owners, and government leaders.

JohnMark is also a recognized and published author with most recent books including, Love-God’s Greatest Gift, and The Path of A Prophet (Destiny Image Publishers, 2007); with his books offered in national book stores and web sites.

JohnMark is a graduate of Texas A&M University with a B.S. in communications and publications. JohnMark has been a member by invitation with Encounters Network of Apostolic and Prophetic Leadership team, with the Louisiana Apostolic/Prophetic Roundtable, The Louisiana Outpouring, and other international prayer initiatives.

JohnMark and his wife, Sandy, direct their ministry offices and reside in Liberty Hill, TX. They may be reached at:

Word to the World Ministries
Address:

Two ways to give…Via GPay using your credit card which allows funds to reach us quickly, or via Tithe.ly which is slower but allows you to pay via Venmo or Text Giving. For Tithe.ly, just save 833-671-0884 to your contacts, then text it & type in GIVE and follow prompts or click the button below. We greatly appreciate your support.